The oldest bridge in NYC is High Bridge, located between the Bronx and Manhattan. Yes, older than the Brooklyn Bridge. The bridge was built in 1837 and opened in 1848. It was also the first walkable bridge in all of NYC 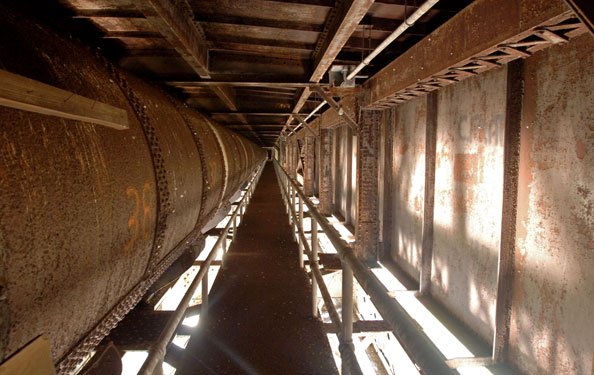 The bridge was part of the old Croton Aqueduct. The croton aqueduct was a large and complex water distribution system. It became the first modern water system in New York. The purpose of High Bridge was to help carry fresh water from Westchester to NYC. It was originally with stone archways and spans a total of 2000 feet in length.

Before the Croton Aqueduct, New York City’s water was polluted and teething with diseases. The tower, (Manhattan side) was used to store the water. It was built in 1866 to meet the high demand for fresh water. The tower pumped water into the Reservoir, which is now a play center and swimming pool. The bridge and the tower was designed by James Renwick Jr and John Jervis. 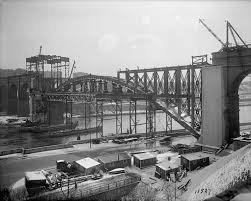 In the late 1920s, the original stone archways were demolished and replaced with one single archway to help the flow of larger boats on the Harlem River. In 1948, the water Tower was decommissioned. Since then, the tower and bridge have been vandalized, set on fire and destroyed many times. 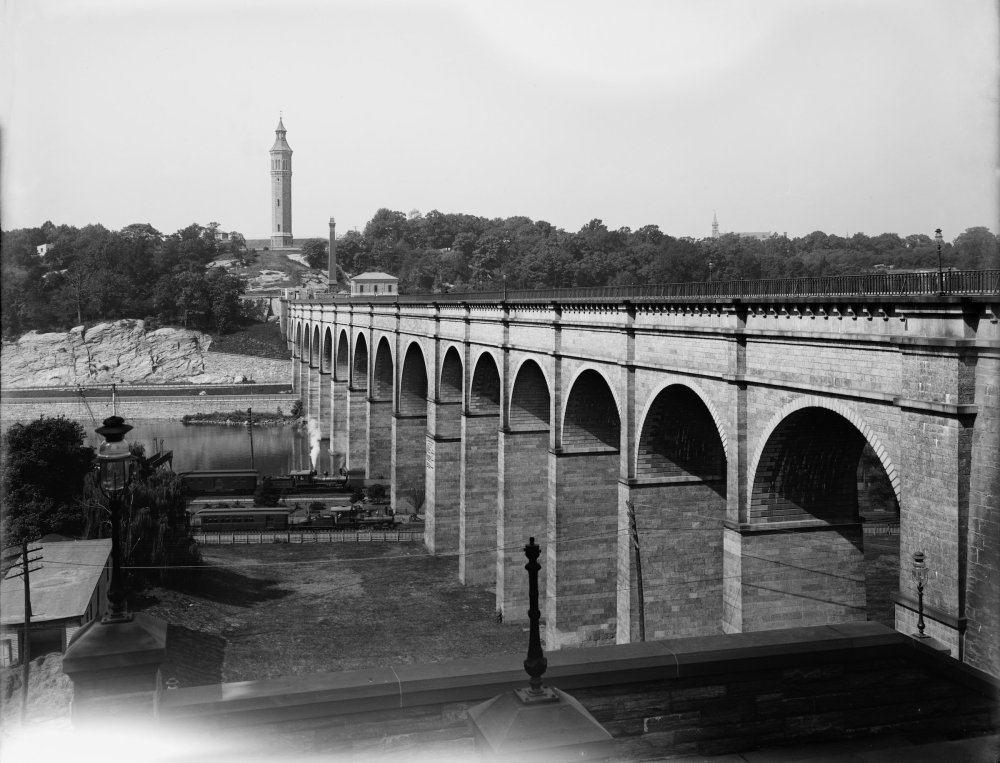 In 1967, High Bridge was made a NYC landmark. Restorations began in 2008 and reopened as a pedestrian walkway in 2015 High Bridge is an absolute gem, not only because it is the oldest bridge,(at least 21 years older than Brooklyn Bridge), but because of the views. Go up and appreciate the miles of views. Appreciate a beauty that has withstand the hands of time. This is a must do for the Bronx.

Would you get a view from the bridge high in the sky?

Go forth, explore and discover!